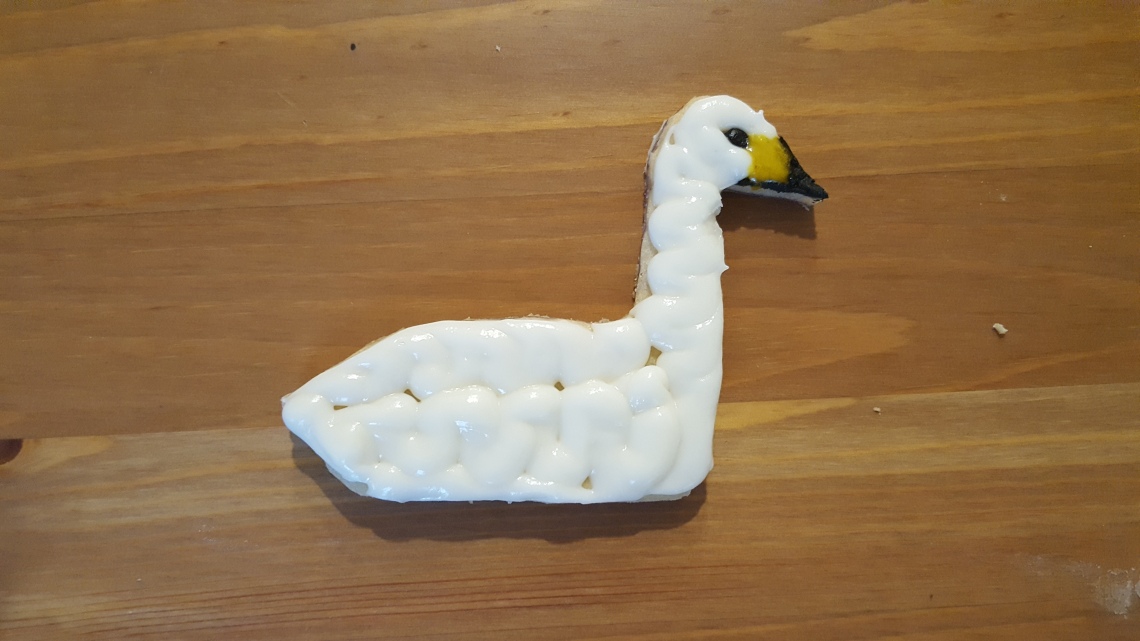 Similar to Tundra Swan, but larger and with more extensive yellow on the bill, extending to beyond the nostrils. 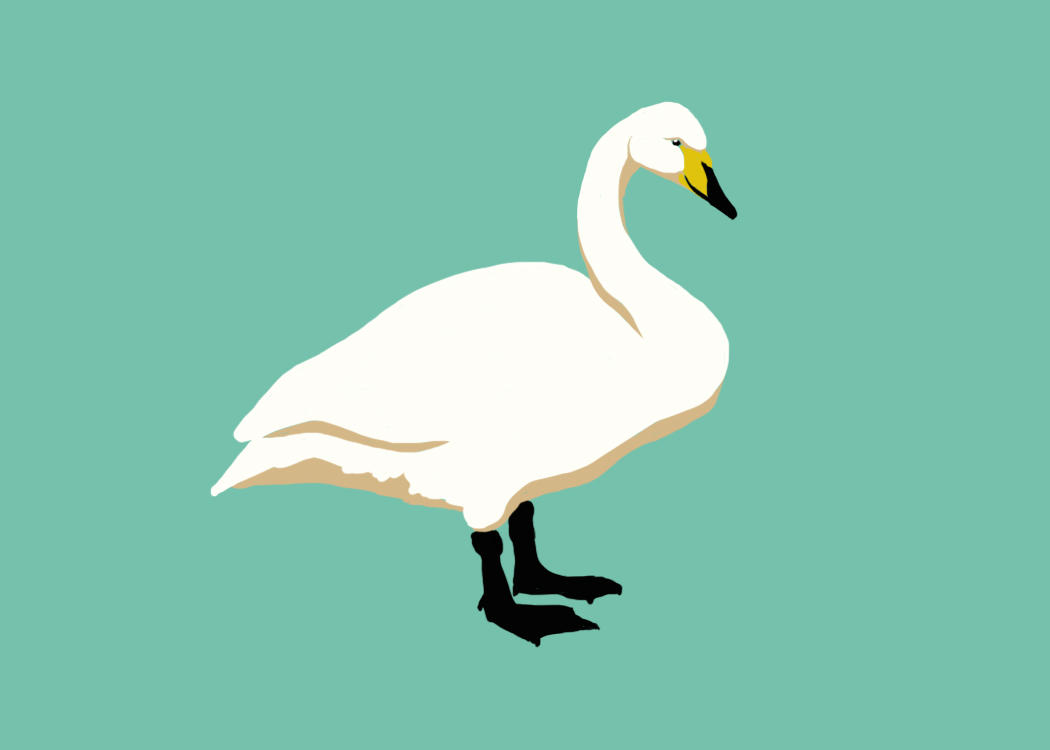 Predominantly a Eurasian swan, but small numbers breed on the far western Aleutian Islands in Alaska. Birds are occasionally spotted on the Alaskan mainland, and rarely along the Pacific coast.

This swan is the national bird of Finland, and is featured on the Finnish 1 euro coin. The birds were hunted to near extinction in that country in the mid 1900s, but after being adopted as a flagship species for conservation, swan numbers rebounded, and the bird is now a cultural icon that appears on the labels of many Finnish products.