“You’ll fall in love with this place in no time,” they told me. And I can see why.

I began my journey to the north valley plagued by no small amount of dismay. A property owner had finally returned my call after about two months and six voice messages, only to outright refuse my entry to his land. That meant two lost survey sites and a headache of a schedule shuffle. Another property owner for my next site in the Sutter Buttes had failed to return any of my messages at all.

But I was fortunate enough to find an alternative. I was able to contact another couple who owned a nearby ranch in the Buttes with habitat similar enough to the site I’d originally wanted, and they gladly agreed to let me survey birds on their property. The scenery was breathtaking, matched only by the incredible kindness of the people I met there. The wife showed me how to navigate the seven locked gates along the road through their pastures, all while telling me stories of life on the ranch that her family had owned since 1898.

The husband is a birder – the only way I found them was through the bird hikes he leads for the Sutter Buttes Land Trust. He personally toured me about their property on my first visit, showing me all the places he thought I should visit. The entire time, he talked. He spoke of 30 years counting birds in his beloved Buttes. Of sorrow at losing California Thrashers from here a few decades ago. Of joy at his list of rarities, including a Chestnut-sided Warbler. Of pride at sharing his treasure with other researchers before me, including lepidopterists, mammologists, botanists, and bird banders.

What a world this would be if more people were half as giving as this couple.

The birds were abundant here: quail, flycatchers, titmice, warblers. And for the first time in a long while, I felt as though I truly belonged. My activities were welcomed and encouraged, rather than met with guarded questions. I met the husband after my survey one morning while he was checking up on the fields. We talked for a long while. He told me about eagle nests on the nearby hill, how I haven’t lived until I’ve heard a Canyon Wren belt out its song from inside a tin barn. He chuckled and asked if “the girls” had been kind to me when I passed by earlier. And yes, they were some very friendly cows.

While I was near the top of the Buttes, Logic was near the base, where egrets, herons, and even a few pelicans were constantly crossing the sky between the rice fields. I met her one afternoon in the hopes of re-taking some photographs of the Buttes that are now nearly a century old. The rocks, fortunately, haven’t changed much. The surrounding countryside has. 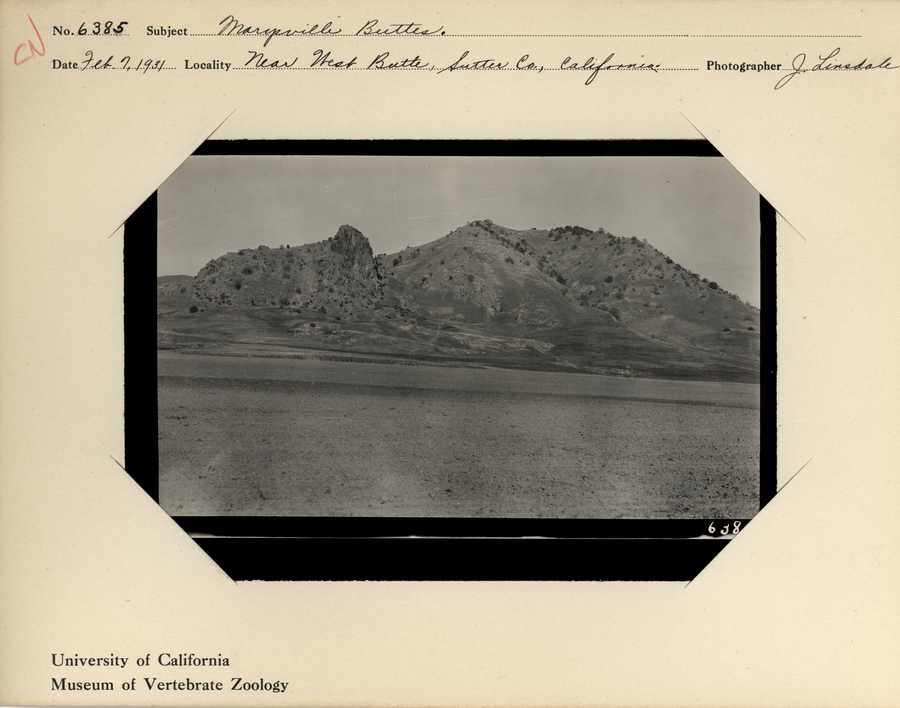 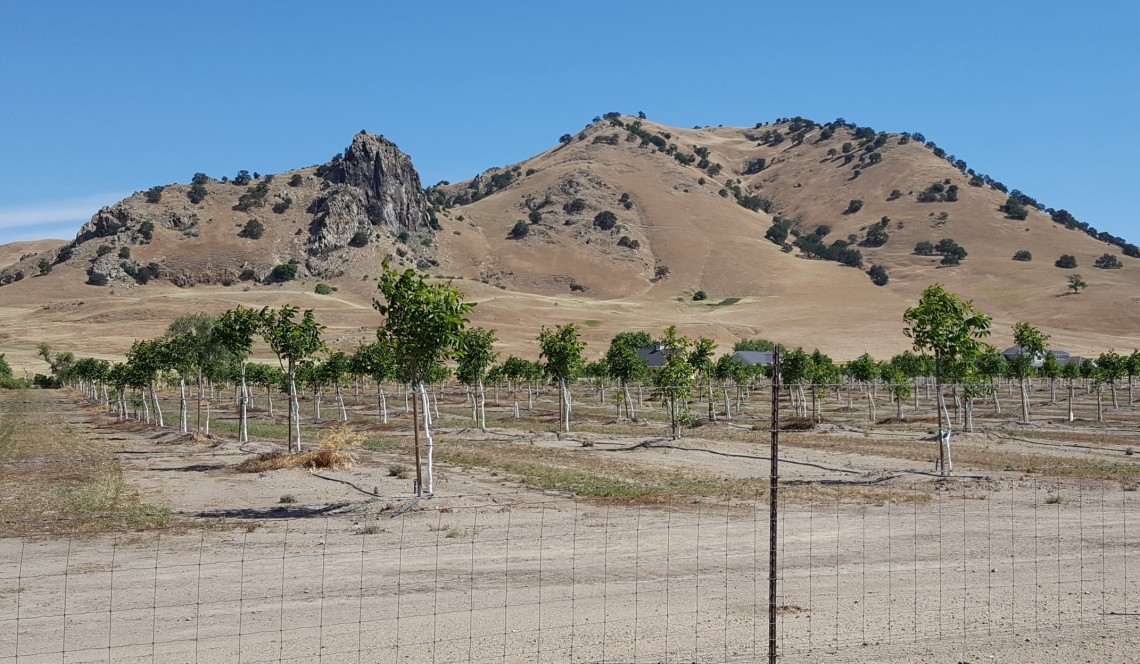 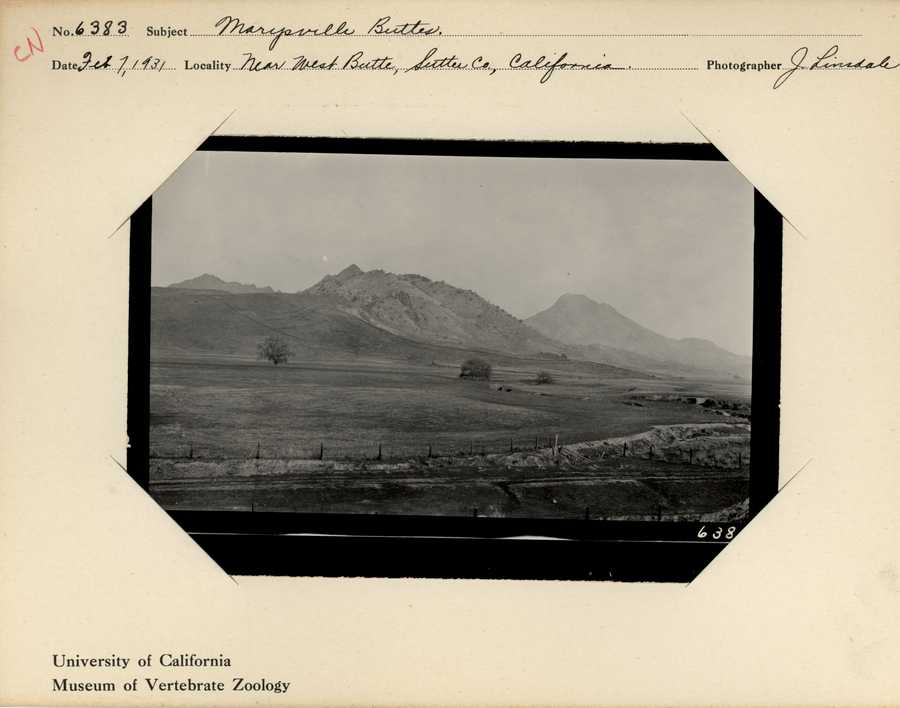